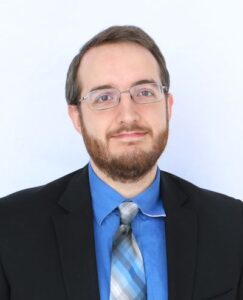 Robert enjoys working with clients in the chemical and mechanical fields. Recently, he has helped his clients obtain protection for inventions such as a unique composition of nail polish and a method for manufacturing chalk. He also advises clients on late-stage prosecution strategies and has filed several appeals before the Patent Trial and Appeal Board.

An eastern Pennsylvania native, Robert attended the Villanova University School of Law, where his studies focused on intellectual property law. During law school, Robert researched case law on patent standards for enablement. Using this research, Robert drafted numerous publications to educate non-attorneys on topics in patent law. Prior to law school, Robert attended Drexel University, where he obtained a degree in Chemical Engineering.